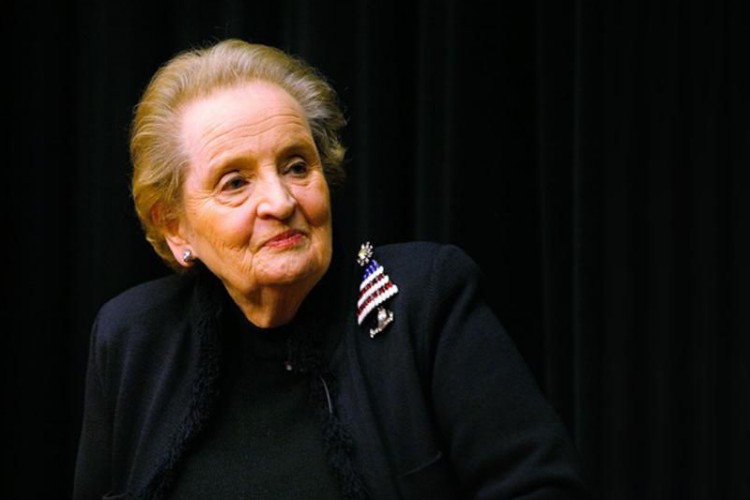 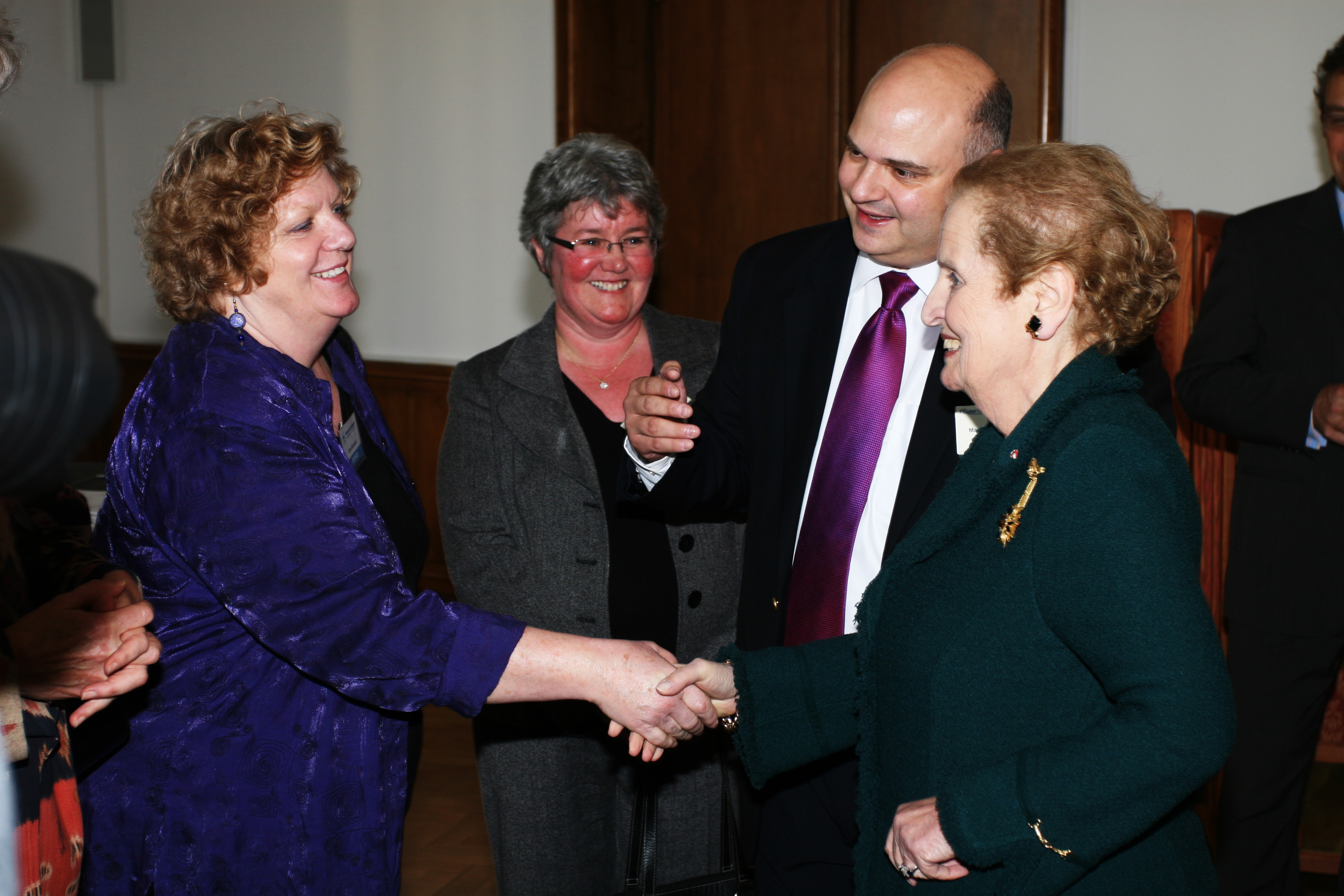 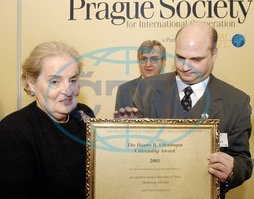 “Madeleine Albright was a superb stateswoman. A role model. Tough. Smart. And didn’t suffer fools gladly. We became close over the years. And also had our conflicts. She was the 2nd recipient in 2001 of the Hanno R. Ellenbogen Citizenship Award jointly presented by the Prague Society and Global Panel Foundation. The secondary recipient was War Reporter Petra Procházková – to whom she gave the financial portion ($10K) of the Award. Madeleine was above all – a great US Patriot – someone who took risks and spoke her mind. ”

(Born Marie Jana Korbelová in 1937 in Prague, Madeleine Albright spent her life serving the common good. In 1993, she became the American ambassador to the United Nations and three years later she was appointed Secretary of State, becoming the first woman to hold the position and the highest-ranking woman in the history of the US government at that time.) 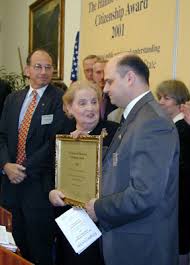 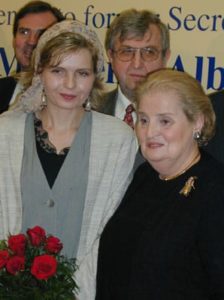