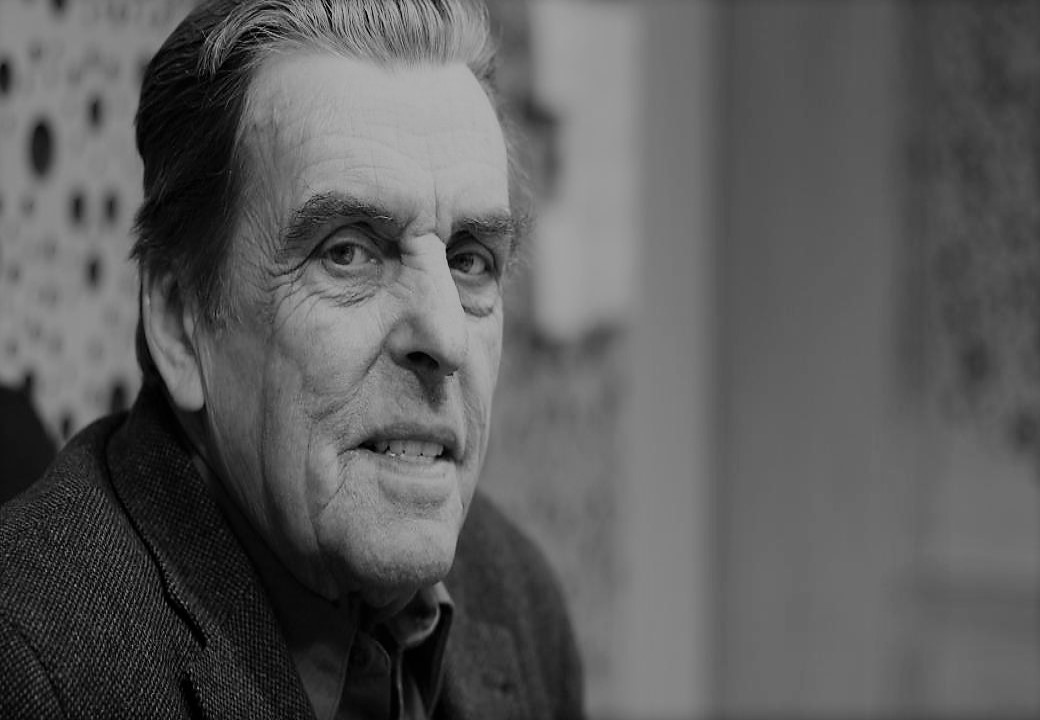 “Dr. Jan Sokol, was a dissident, old friend, philosopher and anti-Communist. He was a Prague Society supporter from early on. He ran as a compromise candidate for President against Václav Klaus in 2003. The first two rounds saw no victor. Klaus was desperate for the 3rd round. At the Holiday Reception of the Prague Lord Mayor – Klaus left the room to do a backroom deal with the Communists. I was in the hall and saw him go into a side-room with them. The deal sealed the vote – at the time in Parliament – and Sokol was defeated. It was disgraceful – and typical Klaus – who feigned being a pro-West conservative. Sokol stood for what was right and just – at great expense to his freedom.”