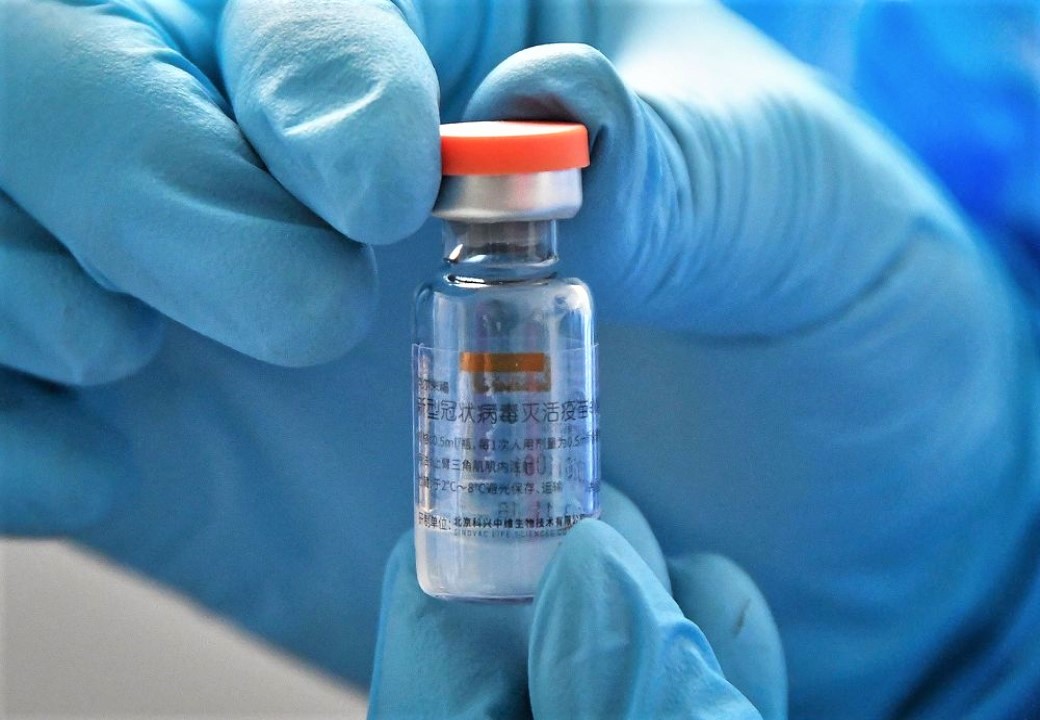 (CNN) “Mass public vaccination programs using a Chinese coronavirus vaccine are underway across Indonesia and Turkey, where tens of millions of people are expected to receive doses of the CoronaVac shot made by Beijing-based company Sinovac. But the rollouts come despite a growing number of questions over the effectiveness of the shot, which last week was revealed to have an efficacy rate of just 50.38% in late-stage trials in Brazil”.
‎
With efficiacy being barely over the 50% needed for regulatory approval, the Sinovac’s vaccine is significantly less effective than previous data suggested. It is also significantly lower than the 95% and 94% efficacy rates for Pfizer’s and Moderna’s vaccines. Both Sinovac and Sinopharm have also faced questions regarding the release of data:
‎
“When announcing its efficacy results, state-owned Sinopharm did not provide details on its clinical trial data. A Sinopharm executive said detailed data would be released later and published in scientific journals, without giving a timeline.”
‎
There has also been concern that Chinese vaccine trials are not subject to the same scrutiny and levels of transparency as its Western counterparts.
‎
“The Chinese government is easily the MOST corrupt on the planet. Bar none. And the scary part is that they have bought their way out of criticism by sponsoring half the planet. Its is bad, bad news. I feel badly for the people of China.” – Prof. Marc S. Ellenbogen
‎
━
‎

More information about the Chinese Sinovac vaccines on CNN:
https://edition.cnn.com/2021/01/17/asia/sinovac-vaccine-asia-efficacy-intl-hnk/index.html