By maxOctober 1, 2018In Memoriam, In memorium 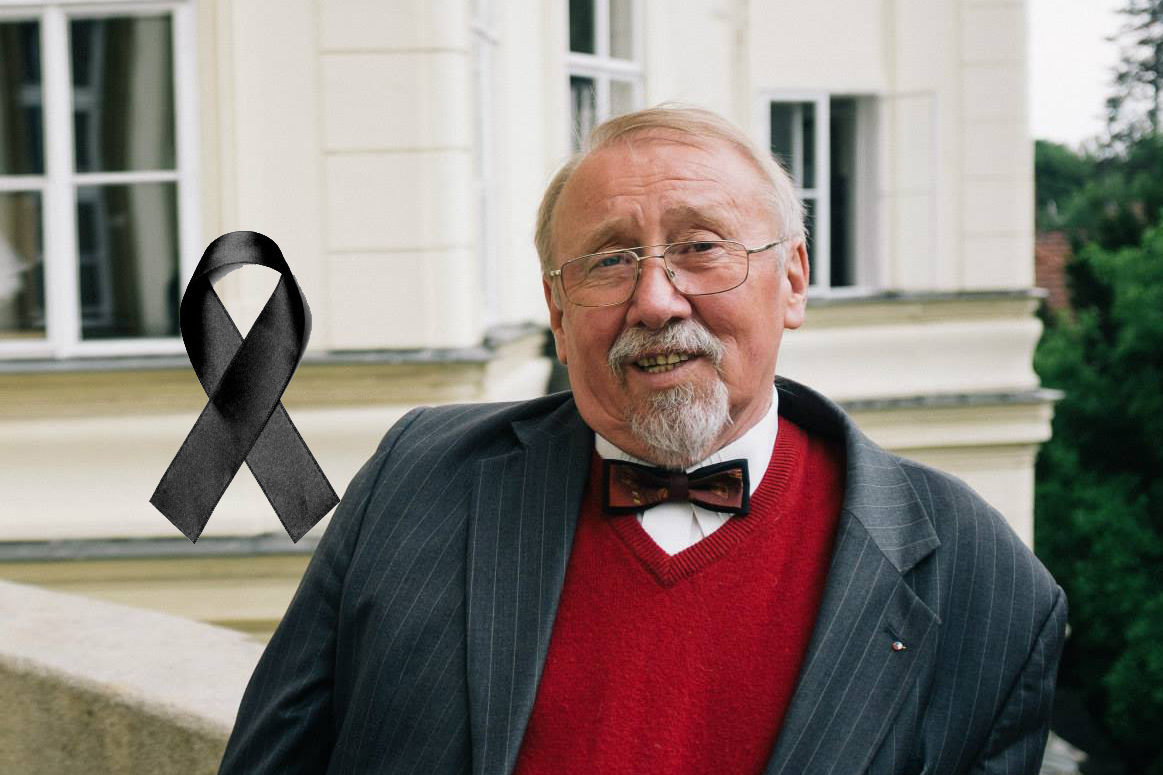 Hon. Vladimír Laštůvka has passed away aged 75. Laštůvka was a dissident and signatory of Charta 77 who was unjustly imprisoned for three years by the Communist regime. He was a nuclear physicist whose jobs, during decades of persecution, included stoker and concrete mixer. As a politician he was a Member of the first Democratic Czechoslovak Parliament after Communism and served as Chair of the Foreign Affairs Committee of the Czech Parliament from 2000-2006. He was a close and longstanding friend of the Prague Society and the Global Panel Foundation.

It is not the critic who counts; not the man who points out how the strong man stumbles, or where the doer of deeds could have done them better. The credit belongs to the man who is actually in the arena, whose face is marred by dust and sweat and blood; who strives valiantly; who errs, who comes short again and again, because there is no effort without error and shortcoming; but who does actually strive to do the deeds; who knows great enthusiasms, the great devotions; who spends himself in a worthy cause; who at the best knows in the end the triumph of high achievement, and who at the worst, if he fails, at least fails while daring greatly, so that his place shall never be with those cold and timid souls who neither know victory nor defeat.

Vladimír Laštůvka and Marc S. Ellengbogen, President of the Prague Society, at the Society’s Holiday Cheer in 2017