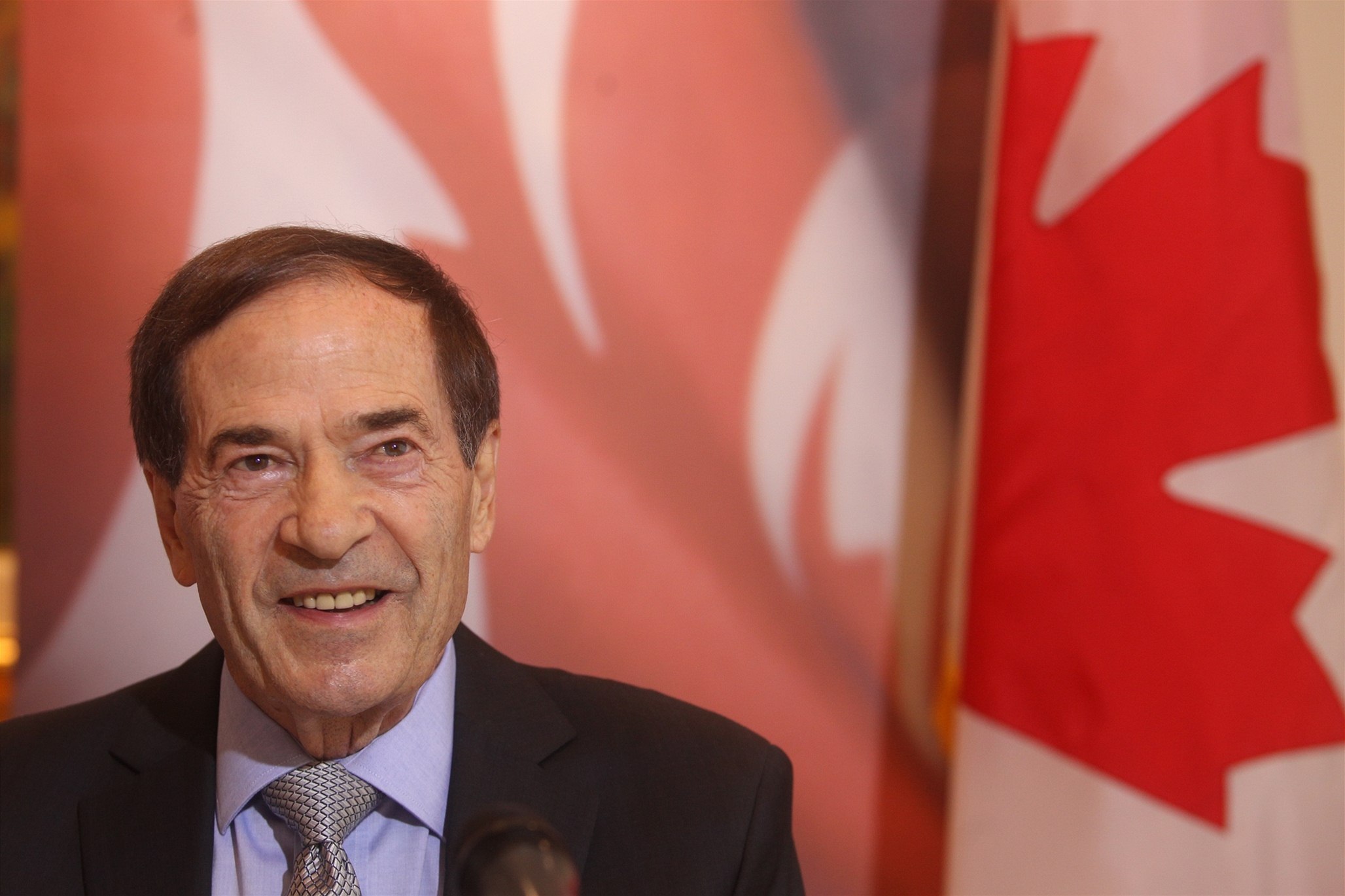 On the occasion of the International Day against Corruption the foreign representatives of Britain, Canada, Finland, Norway, Sweden, South Korea and the USA signed a statement against said corruption. Other ambassadors refused their signature because of Canadian Ambassador Jelinek’s links to the Gripen scandal and his work as a lobbyist. The ambassadors of Denmark and Japan publicly voiced their criticism. Novinky.cz cites a source saying Danish Ambassador Hoppe refused to sign the statement once he heard Jelinek was to sign as well because the latter was publicly associated with alleged corruption.

The scandal in question revolves around Jelinek’s involvement in the acquisition of Swedish Gripen fighter jets fro; the Czech Air Forces. A police investigation in Austria, the United Kingdom, Sweden, Switzerland and Czech Republic followed. International news coverage followed the alleged corruption, while Ambassador Jelinek denies the allegations. The Globe and Mail raised questions regarding the corruption and Jelinek’s motivation to become ambassador to the Czech Republic. Jelinek, a former figure skater and native of Prague, has longstanding business relations in the Czech Republic and now enjoys diplomatic immunity. Regrettably much of the Czech Republic’s political and diplomatic community pretended nothing happened.